Last week I went to the Falcon Heavy Demo Flight at the Kennedy Space Center in Cape Canaveral, Florida, (USA Earth for future / Mars settled readers). Elon Musk launched his cherry red Tesla Roadster to Mars orbit. It was the most inspirational and incredible thing that I’ve ever witnessed.

I made a conscious decision to be “in the moment” (as prescribed to the crowd by the ever-wise, Bill Nye The Science Guy), so as an unfortunate side effect I do not have very many original photos of the experience. In fact, here is one of the only relevant photos that I have which was taken after most of the significant events had occurred. My heart was racing and nothing could eclipse the triumph felt by me and everyone else in attendance.

Below are some impressive photos (all sourced from SpaceX’s flicker account). 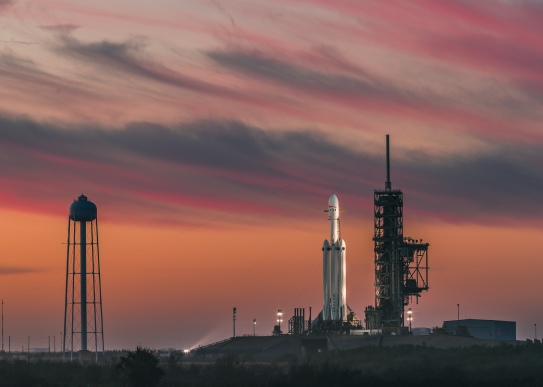 FH on the pad 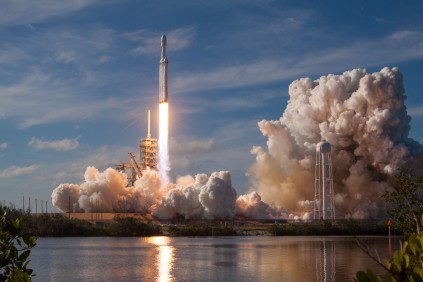 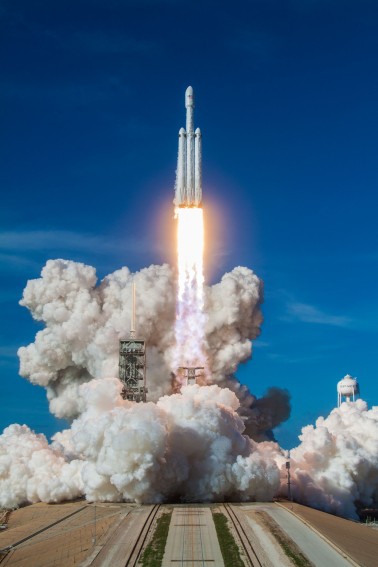 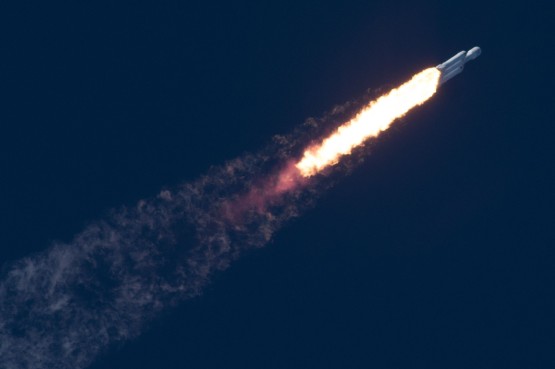 Side boosters returning to LZ-1 and LZ-2

Starman on his way

Here is a really cool animation of the demo flight.

Here is another really cool video taken of the boosters landing: